The NJ Elite soccer program is Watchung Hills SA’s Elite level soccer program. It utilizes a specific player development pathway that continually evaluates the player’s progress and helps the player excel at the elite level. The coaching staff in the NJ Elite program consists of professional coaches that oversee every aspect of the teams. Their experience and educational background make the NJ Elite program one of the premier programs in the area.

Interested players should register tryouts. Please get tryout details by visiting the tryouts page (link below).

Tryouts are usually scheduled in April

With 20+ years of youth soccer experience, Frank has been a Board Member of the Watchung Hills Soccer Association for 12 years and President since 2012. During his tenure, Frank has continually stressed the club’s player focused approach which includes i) treating every player with respect, ii) providing every player with the right level of competition at the right stage of their development and iii) developing model citizens as well as soccer players.

Frank has been instrumental in creating partnerships with like minded clubs such as Match Fit Academy and New Jersey Surf Soccer Club. 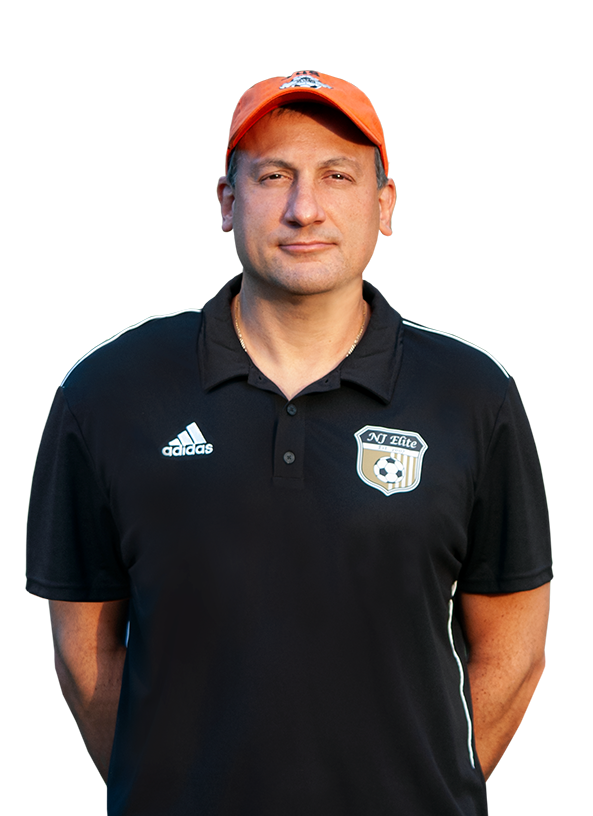 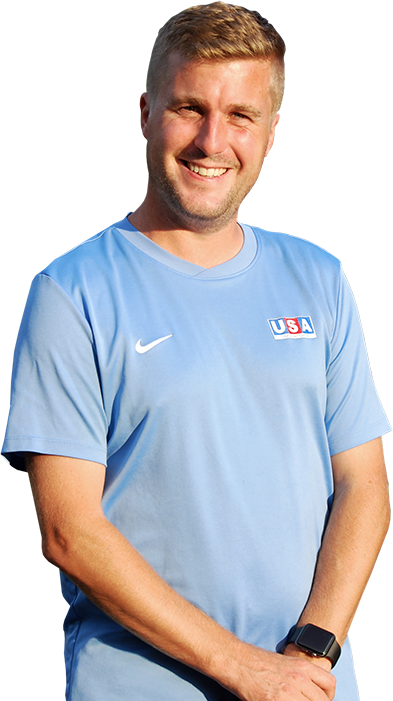 Mark brings a wealth of soccer experience to NJ Elite (and WHSA). While he has been working within the club since 2005, he was added as the Director of Coaching in the spring of 2017. Mark is also the Associate Director of United Soccer Academy where he has been since 2005.

A native of Broadstairs, England, Mark played at Charles Dickens High School where he captained the team for 5 years. From there, he went on to represent his county (Kent) for 2 years before going to play for Crystal Palace. Mark moved over to the States in 2005 and had a season with the New Jersey Rangers. He currently holds the Director of Coaching Diploma, United Soccer Coaches Premier Diploma, and the USSF D License.

Mark is responsible for overseeing all training related matters within the NJ Elite program.

His role also consists of regularly watching all of our teams play, meetings with all coaches, and occasionally conducting team practices while covering for coaches.

John’s role as the Director of College Recruitment is to work with our players and their families to ensure that they are fully educated on what it means to play at the collegiate level so they can make the decision that is best for them. This is accomplished by taking the time to understand what players are looking for as part of their desired college experience. At this stage, this does NOT include soccer. We, as a club, recognize that players are attending college to further their education, develop the skills necessary to excel in the outside world and create lasting friendships and memories. IF they choose to play soccer and are fortunate enough to do so; so much the better.

The recruitment information and best practices used come as a direct result of John’s collaboration with approximately 120 college soccer programs across the United States. 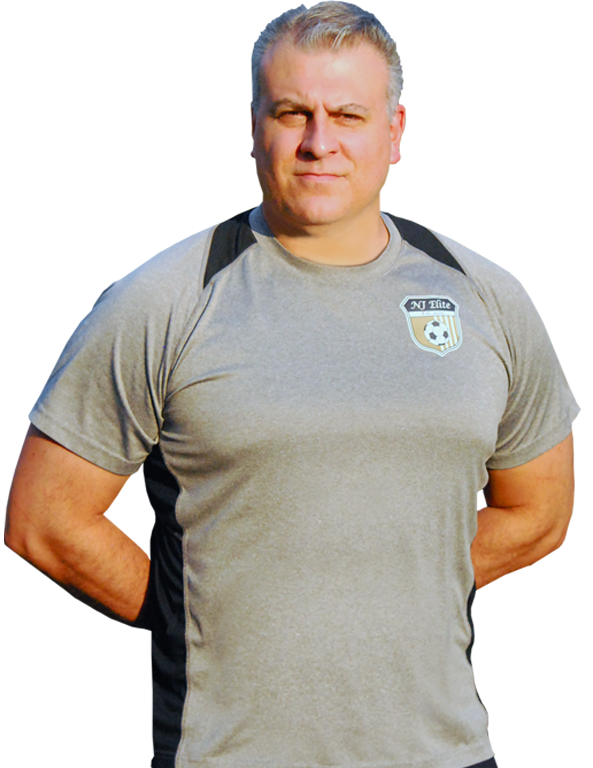 We are proud to offer a $1,000 scholarship to one male and one female high school senior.
Awards are based primarily on past involvement in WHSA programs, an essay, and academic achievement.

US Youth Soccer (TOPSoccer) is a community-based training and team placement program for young athletes with disabilities, organized by youth soccer association volunteers.